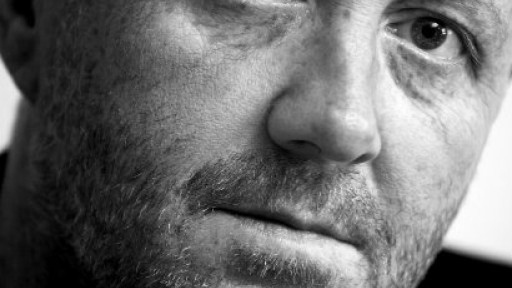 Wendell Berry claims, ‘there are no unsacred places. There are only sacred places and desecrated places.’ Religious poetry has the rare capacity to traverse the high-wire between holiness and desecration and the poems entered in Manchester Cathedral’s international poetry competition often explore the sacred and profane in the space of a few lines.

This celebratory event comprises a specially commissioned talk on the connection between the spiritual and the poetic by acclaimed poet Michael Symmons Roberts. His writing has won several awards including the Forward Prize and Costa Book Award, and his Selected Poems was published by Cape earlier this year.

There will also be wide-ranging readings from the shortlisted poets and competition judge Jo Bell. Her recent awards include the Charles Causley Prize, the Manchester Cathedral Prize and an honorary doctorate for services to poetry stemming from her global workshop project (and now workbook) 52. She is a former director of National Poetry Day and was the UK's first Canal Laureate.