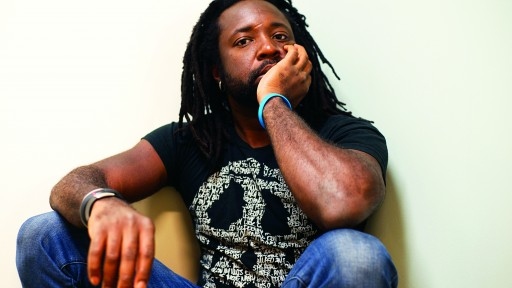 One of the most exciting voices to emerge from the Caribbean, Marlon James won the 2015 Man Booker Prize with A Brief History of Seven Killings. A fictional account of the attempted assassination of Bob Marley in 1976, A Brief History is an ambitious and exhilarating masterpiece that spans three decades. Narrated in multiple voices including killers, con-men, drug dealers and CIA agents, the story captures the tensions, politics, culture and characters of Jamaica with style and energy.

Selected as one of the Best Books of the Year by 23 different publications from GQ to Washington Post, A Brief History is essential reading. New York Times described it as ‘like a Tarantino remake of The Harder They Come but with a soundtrack by Bob Marley and a script by Oliver Stones and William Faulkner….. Epic in every sense of the word.’ Don’t miss this rare opportunity to hear Marlon read and discuss his work. Marlon will be in conversation with Ellah Allfrey, former Deputy Editor of Granta and a judge for the 2015 Man Booker Prize.