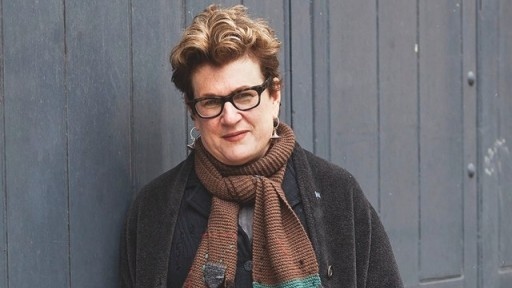 Meg Rosoff is one of the country’s most powerful and engaging Young Adult authors. She has been awarded numerous prizes for her work, including the Guardian and Banford Boase awards, and won the much-coveted Carnegie medal in 2007. Her debut novel, How I Live Now, was also released as a major motion picture last October. Hear Meg talk about the inspiration behind her catalogue of critically acclaimed novels, including Just in Case, What I Was and her most recent novel, Picture Me Gone, which Guardian columnist Lucy Mangan described as, ‘completely, completely wonderful – beautiful, sad, funny and true, with a heroine who lodges herself in your mind and in your heart as she pieces together the million tiny clues we leave in life about who and what we are.’ This event is suitable for young adults aged 12 years and up. www.megrosoff.co.uk