The Book of Strange New Things 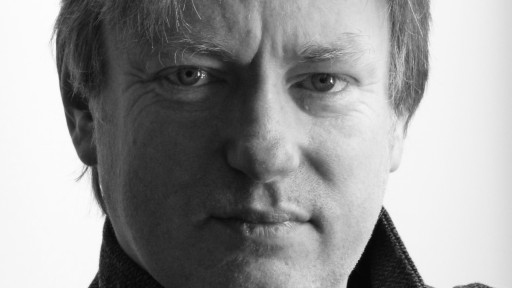 We are thrilled that bestselling writer Michel Faber will be giving a special preview of his first new novel in 14 years. Gorgeously written, The Book of Strange New Things is an original and quietly powerful tale of love, faith, adventure, change and dystopia. Focused around a Christian missionary, it’s a momentous tale of humanity and the search for meaning in an unfathomable universe. New York Times called Faber’s writing ‘wildly entertaining’ and the Guardian stated ‘This is a man who could give Conrad a run at writing the perfect sentence.’ An award-winning writer, he has written eight books including novellas and short story collections. His novel, The Crimson Petal and the White, was adapted into a BBC4 drama and his electrifying debut, Under the Skin, was recently made into a film directed by Jonathan Glazer and starring Scarlett Johansson.