An Exhibition for Modern Living 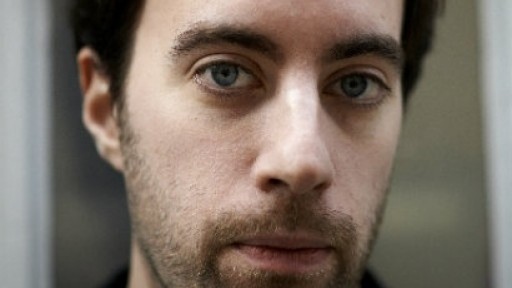 Author Ned Beauman has been commissioned by MLF to respond to Matthew Darbyshire: An Exhibition for Modern Living at Manchester Art Gallery. The artist’s largest solo show to date, it draws together ten of his sculptural environments with new works and investigates the links between collections, objects and identity.

Ned was named one of Granta’s Best Young British Novelists in 2013. He is the author of three highly acclaimed novels: Boxer, Beetle, The Teleportation Accident and, most recently, the dazzling and inventive thriller Glow, which The Independent praised as ‘unhinged, overwhelming and brilliant.’ Ned will perform his new work of fiction and discuss the creative process in conversation with Matthew Darbyshire.