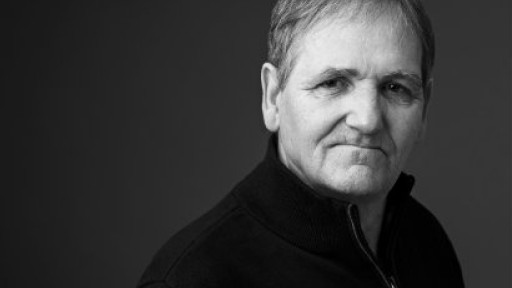 On the 5th of October 1974, the IRA detonated two bombs in Guildford, and suspicion fell on Paddy Armstrong and three others. Wrongly convicted of terrorism, they would spend the next 15 years in prison for a crime they didn’t commit and enter history as The Guildford Four. In his new memoir, Life After Life, Paddy lays bare his experiences for the first time – his childhood in a peaceful Belfast and its descent into hell as the Troubles exploded; his escape to London and the horror of his arrest and brutal interrogation; the grim reality of his life inside and the heart-wrenching difficulty he faced rebuilding his life when the guilty verdict was overturned after a long battle in 1989.

Join Paddy and his co-writer Mary-Elaine Tynan for an intimate conversation about the book, Paddy’s incredible experiences and how one comes to terms with a life-changing miscarriage of justice. Hosted by Dr Hannah Quirk and presented in partnership with the School of Law at The University of Manchester and the Irish World Heritage Centre.