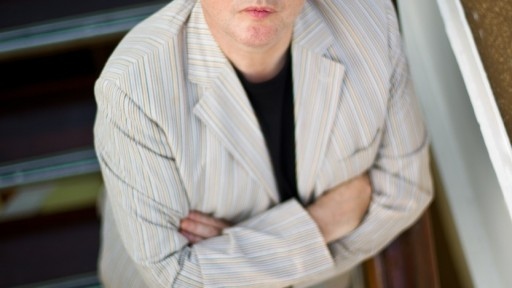 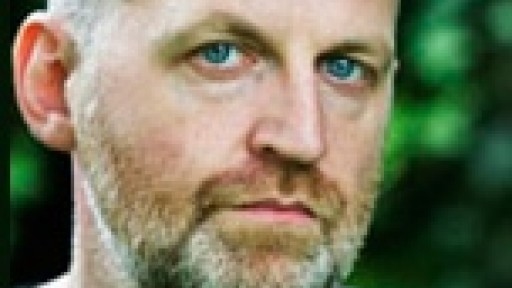 Please note that this event was due to feature Seamus Heaney. We are very sorry to hear that Seamus Heaney has died: the leading English-language poet of our time and its greatest advocate for poetry, Seamus was also a marvellous man, and a dear friend to many of us in Manchester – as he was to readers and writers across the world. His appearance at the 2010 Manchester Literature Festival was a hugely illuminating occasion and his wonderful poetry will continue to nourish us all.

All current ticket holders will be entitled to a refund if they no longer wish to attend the event, please contact the Martin Harris Centre Box Office on 0161 2758951 or Quay Tickets on 0843 208 0500.

Tickets already purchased for this event are still valid.

Two of the world’s leading poets will read together as part of the 3rd British and Irish Contemporary Poetry Conference at the University of Manchester.

Paul Muldoon was born in Co. Armagh and now lives in the US. He is currently Professor in the Humanities at Princeton and has won the Pulitzer Prize, the TS Eliot Prize and the Shakespeare Prize. His poetry collections include Moy Sand and Gravel, Horse Latitudes, Poems 1968-1998 and The Word on the Street.

Don Paterson was born in Dundee in 1963 and has worked in the School of English at the University of St Andrews since 2002, where he lectures full-time and holds the position of Professor of Poetry. His collections of poetry include Nil Nil (Faber, 1993), God’s Gift to Women (Faber, 1997), The Eyes (after Antonio Machado, Faber, 1999), Landing Light (Faber, 2003; Graywolf, 2004) and Rain (Faber, 2009; Farrar, Straus and Giroux, 2010). His poetry has won a number of awards, including the Forward Prize for Best First Collection, the Whitbread Poetry Prize, the Geoffrey Faber Memorial Award, and the T.S. Eliot Prize on two occasions. Most recently, Rain won the 2009 Forward prize: the book “has darkness and sorrow in it, but all is alleviated by his virtuoso spirit,” wrote Richard Wilbur. “The poems sacrifice nothing to form, but are empowered by it”. He is a Fellow of the Royal Society of Literature and a Fellow of the English Association; he received the OBE in 2008 and the Queen’s Gold Medal for Poetry in 2010.

Please note – Quay Tickets have sold their allocation of tickets for this event. The Martin Harris Centre for Music and Drama has a few tickets left. Their box office is open 2.00-4.00pm Mon-Fri and telephone bookings can be made on: 0161 2758951