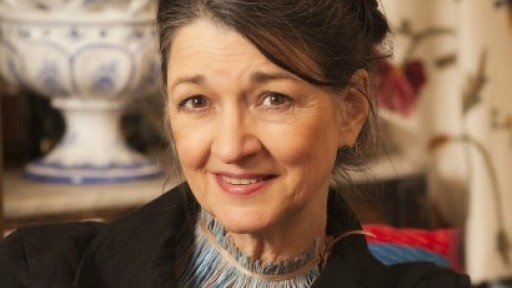 By sharing our stories, we have the power to transform the world. Amid a global migration crisis, the Refugee Tales project was conceived as a way of giving voice to people who have been held in indefinite immigration detention. Offered as a modern reworking of The Canterbury Tales, the project’s second book tells the stories of real-life refugees whose voyage to the UK has not been a journey of spiritual salvation, rather one of sheer, physical survival. Written by leading writers in collaboration with refugees, former immigration detainees, and those who work with them, it offers a compelling and truthful account of what it means to seek asylum in the UK.

Join us for readings from three contributors: Kamila Shamsie is the author of several acclaimed novels including Broken Verses and Burnt Shadows. Caroline Bergvall is an artist, writer and performer whose work includes the large-scale project DRIFT. Marina Warner is a multi-award winning scholar, critic and author whose books include Once Upon a Time and Stranger Magic: Charmed States & The Arabian Nights. Presented in partnership with Comma Press and Gatwick Detainees Welfare Group.