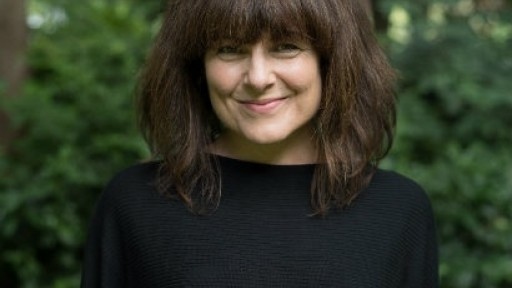 Irish women saw a historic victory for their reproductive rights with the repeal of the Eighth Amendment in May 2018. The campaign that preceded it was a grassroots movement led by Irish feminists, who opened up a national conversation by sharing their own stories around abortion. Journalist and editor Una Mullally collected some of the literature, poetry, journalism and art that the movement produced and inspired, for the timely Repeal the 8th anthology published this summer. Una and other contributors to the book, including prominent Irish broadcaster and author Sinéad Gleeson and actor, playwright, comedian and author Tara Flynn will discuss the #Repealthe8th and #Together4Yes campaigns, the battle over women’s bodies, and the next steps for women’s rights alongside the rise of the #MeToo movement.

Hosted by Caroline Magennis, Lecturer in Twentieth and Twenty-First Century Literature at the University of Salford.