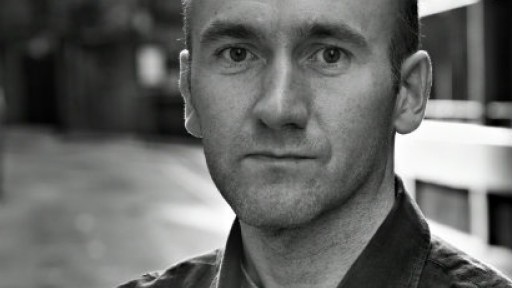 Be transported to India and back with two of our hottest young writers. Stephen Kelman’s debut novel, Pigeon English, was shortlisted for the Man Booker, Desmond Elliot and Guardian First Book prizes, and is now a set text on the GCSE syllabus. His new novel, Man on Fire, introduces us to Bibhuti Nayak, Mumbai journalist and fitness freak. When he enlists Englishman John Lock in a World Record attempt, the two embark on a surprising friendship with enormous consequences.

Sunjeev Sahota’s widely acclaimed first novel Ours are the Streets led him to be named one of Granta’s Best of Young British Novelists in 2013. In his luminous and arresting new novel The Year of the Runaways, three young men share a house in Sheffield, having arrived from India in search of a new life. Salman Rushdie said ‘all you can do is surrender, happily, to its power.’ The event will be hosted by MLF’s Kate Feld.