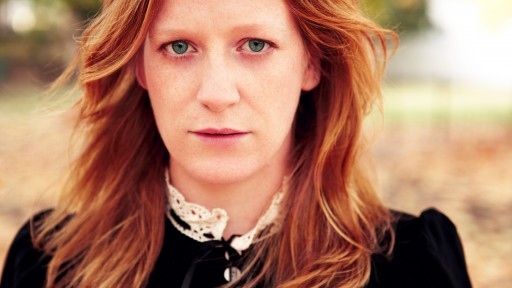 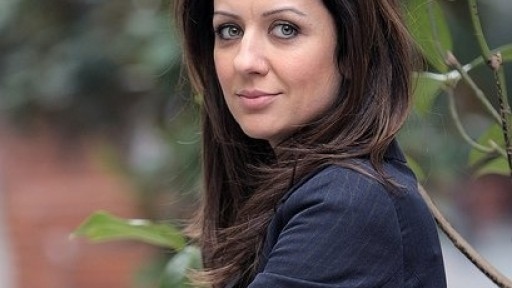 Unfortunately we have had to cancel this event as Asli Perker is unable to travel abroad for health reasons in the immediate future but we hope to reschedule a similar event at next year's festival. Anyone who has already purchased a ticket for this event will be given a refund via our ticket agency Quay Tickets.

Let your imagination roam in the company of two well-travelled authors. Suzanne Joinson’s debut novel A Lady Cyclist's Guide to Kashgar was a Guardian/Observer Book of the Year 2012. Featuring English missionaries, cycling across deserts in 1923, and being lost in present-day London, it explores the fault lines that appear when traditions from different parts of an increasingly globalised world crash into each other. Asli Perker is the author of The Scent of the Others, The Executioner’s Graveyard and Soufflé – a bestseller in her native Turkey and her first to be translated into English. Set against the cosmopolitan backdrops of New York, Paris and Istanbul, Soufflé intertwines the stories of three very different characters, each coping with sudden loss and finding comfort in food. The event will be chaired by author Maggie Gee and is supported by the British Council as part of The London Book Fair Turkey Market Focus cultural programme.