The Art of the Reveal 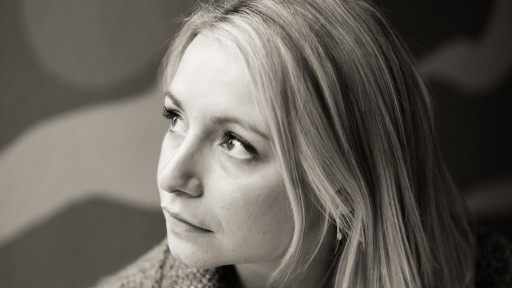 Short story specialists Comma Press launch their latest new writer anthology, themed around ‘the reveal’: stories with a hidden, secondary narrative. Join them in the convivial surroundings of Kosmonaut’s cellar bar, for readings and discussion with two of the UK’s most talented emerging short story writers.
Sarah Schofield’s stories have appeared in Lemistry, Bio Punk, Thought X and Lancaster litfest’s Flax #030: The Language of Footprints. She has written for Writers Inc, The Calderdale Short Story Competition, The Guardian Travel Writing Competition and the Bridport shortlist. Arthur Allan lives in Edinburgh, where he works as a journalist. His stories have been published in various anthologies and he’s just completed a novel with the Scottish independence campaign as a backdrop.