The DNA of Bats 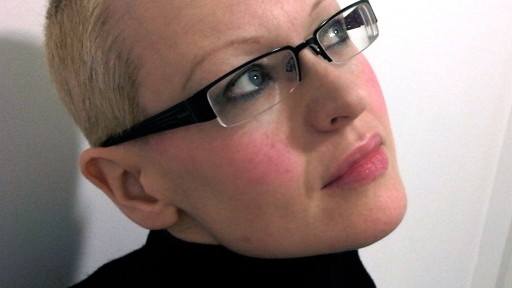 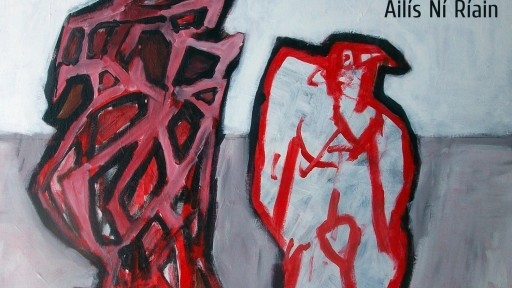 We regret to announce that Waterside Arts Centre have had to cancel the DNA of Bats/A Shadow of Summer on Saturday 12th October due to circumstances beyond their control. Anyone who has already purchased a ticket for the event will be able to get a full refund from the Waterside Box Office.

To celebrate the 60th anniversary of the discovery of the DNA double helix by Watson and Crick, MLF, Cultural Industries Trafford and 24:7 Theatre Festival have commissioned author, screenwriter and winner of the 2011 Arthur C. Clarke Award, Jane Rogers (Mr Wroe’s Virgins, The Testament of Jessie Lamb) to write a new short story, The DNA of Bats.

Jane’s reading will be followed by Ailís Ní Ríain’s performance of A Shadow On Summer, a new piece of theatre inspired by this story and featuring an eminent female scientist whose life mutates and transforms alongside scientific advancement. Ailís is a composer and writer who works across diverse artistic disciplines including opera, musical theatre and sound installations and has performed across Europe and the USA. There will be additional performances on Thursday 10th and Friday 11th October.