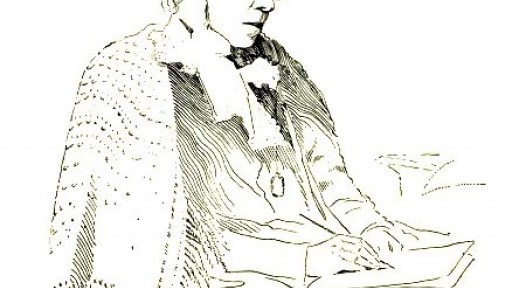 The Manchester Man is a classic Victorian novel by a classic Manchester woman. Isabella Banks' book tells the story of Jabez Clegg from the time of the Napoleonic wars to the first Reform Act. His rise to local prominence as well as his complex and melodramatic love life is told against the backdrop of some of the real historical events that shaped the city. We can still see the places that made Jabez into the original Manchester Man right here in our 21st century city. Hear the echoes of Manchester’s past in our walk through the city streets with local green badge tour guide, Anne Beswick.