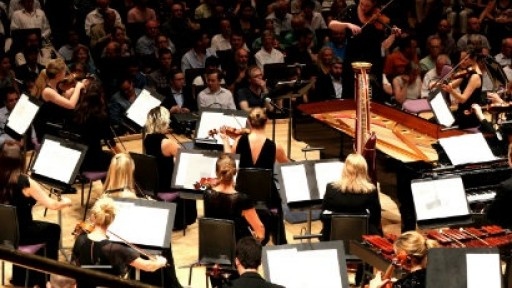 ‘A voice comes to one in the dark. Imagine…’ So begins Samuel Beckett’s Company, in which a man at the end of his life recalls his past and comes to terms with a profound solitude. Philip Glass’ String Quartet No.2 was originally written to accompany a 1984 stage adaptation of the short story. When beginning the project, the composer received a single instruction from Beckett: ‘the music should go into the interstices of the text, as it were.’