UFO in her Eyes 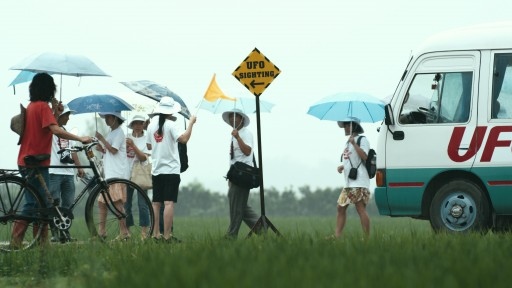 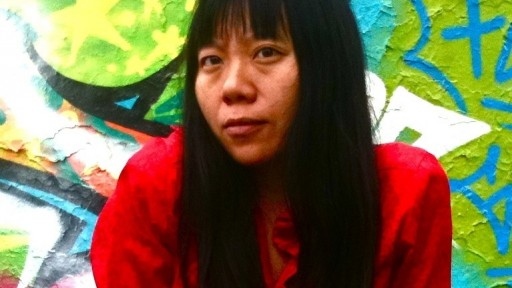 Written and directed by Xiaolu Guo, UFO in Her Eyes is an adaptation of her critically acclaimed 2010 novel of the same name. Partially inspired by Kafka’s The Metamorphosis and Kurosawa’s Rashomon, the film is a compelling and funny satire on contemporary Chinese society and new consumerism. Kwok Yun’s life is changed forever when she thinks she sees a UFO hovering over Three-Headed Bird Village. She alerts the authorities, who immediately send a team to investigate, while the village’s ambitious mayor spots a tourist opportunity. As money and visitors pour in, the village is transformed, and Kwok Yun has to adjust to a very different life.

Guo’s previous films and documentaries include She, a Chinese, The Concrete Revolution, We Went To Wonderland and Once Upon a Time Proletarian. The screening will be followed by a Q&A with Xiaolu Guo. This event is supported by the Confucius Institute in association with the Chinese Film Forum UK.