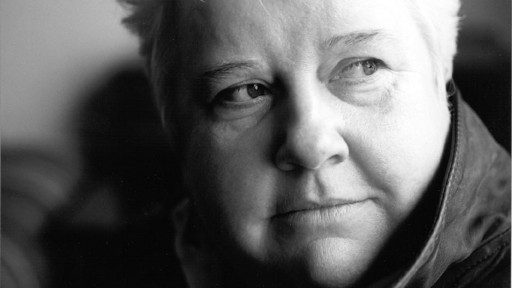 An evening of chilling, thrilling crime writing in the company of two giants of the genre. Known for her incomparable ability to craft a psychological thriller, Val McDermid is the author of the bestselling Tony Hill series and the creator of its hit television
adaptation, ITV’s Wire in the Blood. Val will be introducing new book Splinter the Silence.

Mark Billingham is one of the country’s most acclaimed crime writers. His bestselling DI Tom Thorne books include Sleepyhead and Scaredy Cat. He will be reading from Time of Death, his new Thorne novel that is being adapted into a BBC series. Chaired by novelist Cath Staincliffe.

This event will be BSL interpreted.