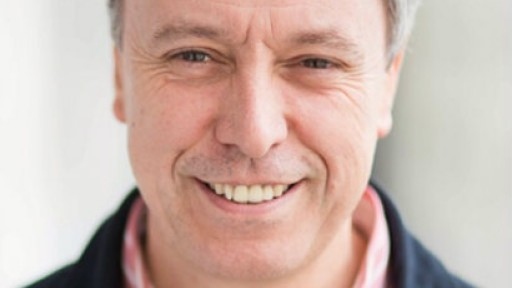 We are delighted to present three exciting voices in poetry from independent publisher Valley Press. Jo Brandon’s debut, The Learned Goose, is a sensual and witty collection of poems exploring both the mystical and the domestic.

Jonathan Davidson’s highly original Humfrey Coningsby is a collection of 'poems, complaints, explanations and demands for satisfaction' loosely based on the travels of a lord of the manor from Shropshire in the late 16th century.

Matthew Hedley Stoppard’s debut collection, A Family Behind Glass, was included in the Guardian's Readers' Books of the Year, and his second, Cinema Stories, a collaboration with fellow Leeds-based poet James Nash, celebrates the cinematic heritage of Leeds.