in conversation with Jeanette Winterson 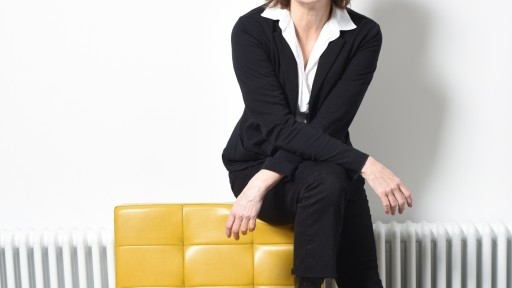 Viv was a key player in British counter-culture as the guitarist in the cult, female, post punk band The Slits. She has gone on to work as a TV and film director. In 2014, she published her first book, the memoir Clothes, Music, Boys which charts her role as a woman in a male-dominated music scene. It was a Book of the Year in The Sunday Times, Mojo, Rough Trade and the NME and was shortlisted for the National Book Awards.

Viv's forthcoming memoir, To Throw Away Unopened, is an unflinching look at Viv’s roles as a daughter, a sister, a wife, a lover and a woman. Written following her divorce and the death of her mother, Viv excavates her fear, her loneliness and her anger. She brutally exposes human dysfunctionality, the impossibility of true intimacy and the damage wrought by secrets and revelations. She also shows how we can rebuild ourselves and engage with the world again. Olivia Laing describes herself as ‘smitten with Viv Albertine’s beautiful, tough, ribald, unsparing memoir. It’s so rare to encounter writing this frank and fearless about love, violence, loneliness, mess of all kinds’.

Join us for an evening of unflinching honesty about music, love and life.

Viv will be in Conversation with Jeanette Winterson. A prolific author, Jeanette’s books include the novels Oranges Are Not The Only Fruit, Written On The Body, The Gap of Time and the memoir Why Be Happy When You Could Be Normal?