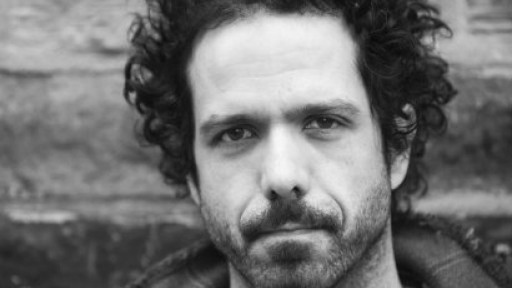 For this special co-commission by MLF and The Whitworth, Zaffar Kunial will be writing a series of new poems responding to the work of artist Raqib Shaw, whose paintings of fantastical worlds draw on renaissance and baroque imagery, combined with theatrical extravagance, myth, nature and religion.

A rising star in the poetry world, Zaffar published a pamphlet in the Faber New Poets series in 2014 and his first full length collection is due next year. He was Poet-in-Residence at the Wordsworth Trust in Grasmere and was the recipient of a Northern Writers’ Award. Born to an English mother and Kashmiri father in Birmingham, he is interested in exploring dual identity, oral dialect, language and landscape in his work. Come and hear Zaffar perform his new poems then discuss his work with fellow poet Andrew McMillan.