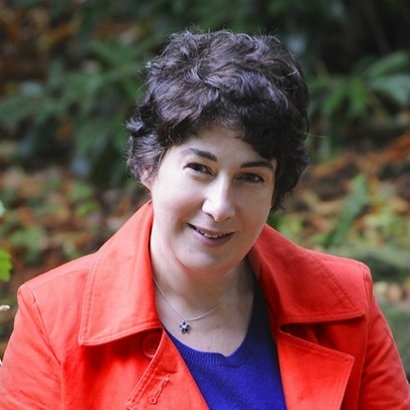 A Writer's Manifesto by Joanne Harris

A Writer’s Manifesto was an original provocation commissioned by Writers Centre Norwich and Manchester Literature Festival. It was delivered at Martin Harris Centre on 19th October 2015 as part of MLF’s 10th anniversary, and was followed by a panel discussion including Joanne Harris, Lemn Sissay, Geoff Ryman and chair Ellah Allfrey. The commission was part of WCN’s National Conversation, a year-long discussion about the issues that matter to writers and readers.