Lemn Sissay - I Have A Dream Commission 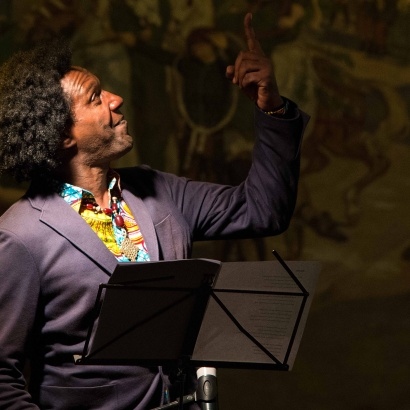 Belong & Open Up by Lemn Sissay

Lemn Sissay was commissioned by Manchester Literature Festival to write new poems for performance responding to the 50th anniversary of Martin Luther King’s era-defining I Have a Dream speech for a celebratory programme co-produced with Manchester Camerata. They were performed at Manchester Town Hall on Saturday 19 October 2013, interspersed between movements of Beethoven’s String Quartet No.13 in B flat, OP. 130, performed by Camerata principal players. You can download the text of the poems and watch films of Lemn performing Belong and Open Up below. 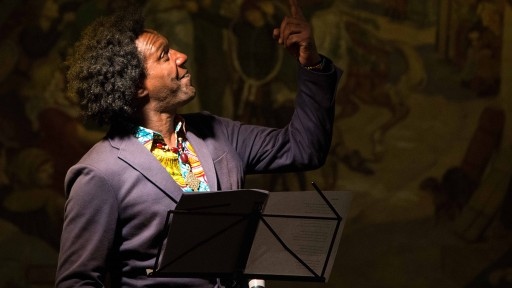 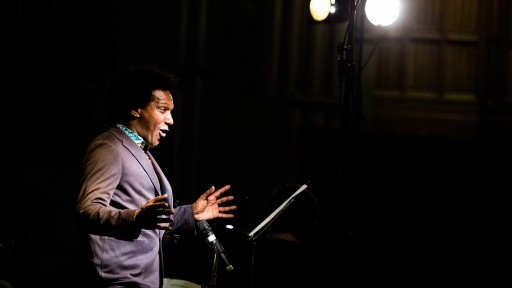