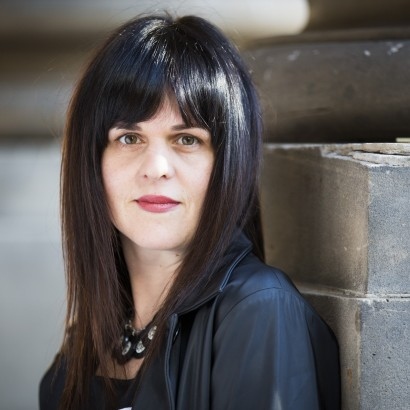 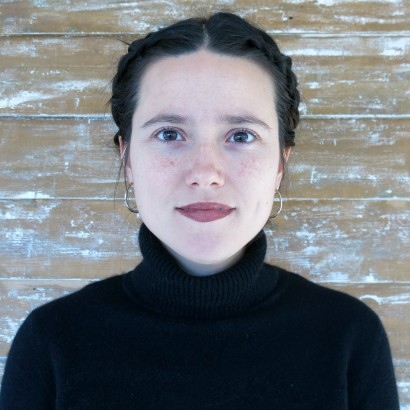 Manchester Literature Festival and Manchester City of Literature are delighted to announce the appointment of Alicia Sometimes (Melbourne) and Anna Polonyi (Iowa) as as our first Virtual Writers in Residence for the inaugural Festival of Libraries. Applications were open to poets, novelists and non-fiction writers from any of our sister UNESCO Cities of Literature and we were delighted to receive submissions from Barcelona, Dublin, Dunedin Edinburgh, Krakow, Latvia, Lviv, and Québec.

Alicia Sometimes is an Australian poet, writer and broadcaster. She has performed her spoken word and poetry at many festivals and events around the world. Her poetry collections include Soundtrack and Kissing the Curve, and her poems have been published in Best Australian Poems and Best Australian Science Writing. She is Director and Co-Writer of the art/science planetarium shows, Elemental and Particle/Wave. She is currently a Science Gallery Melbourne ‘Leonardo’ (creative advisor) and is a 2021 City of Melbourne Boyd Garnett recipient. Her TedxUQ talk in 2019 was about the passion of combining art with science. Alicia has been partnered with the Portico Library and is planning to write and record some new poems during her residency.

Anna Polonyi is a French-American-Hungarian writer and journalist. She is the author of the poetry chapbook Wayword, written on the Camino de Santiago. Her creative writing has been published by Harvard Advocate, Bastille Magazine, Global Geneva, Two Words For and Belleville Park Pages. She holds an M.F.A in fiction from the Iowa Writers’ Workshop and teaches creative writing at the Iowa Young Writers’ Studio. She’s currently working on a memoir on growing up as a “Third Culture Kid.” She has been based in Nantes, France during the pandemic. Anna has been partnered with Central Library and is planning to write a new short story during her residency.

Keep an eye on the Festival’s social media channels for more info about Alicia and Anna’s Residencies.