In conversation with Dr Rachel Polonsky 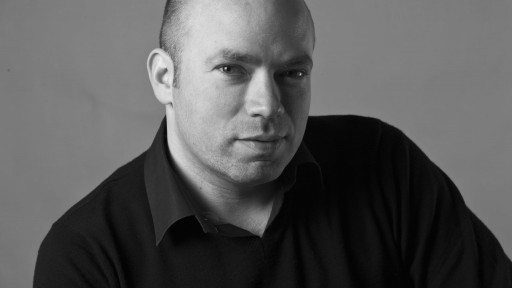 AD Miller worked as a television producer and journalist before turning his hand to fiction. He was the Moscow correspondent for The Economist from 2004 to 2007, travelling widely across Russia and the former Soviet Union. His Booker-shortlisted, debut novel Snowdrops is a cool and compelling psychological drama about innocence, corruption, sex, hedonism, desperation and self-delusion. Set during one Moscow winter, it follows a high-flying British lawyer who is seduced by the city’s underbelly and its enigmatic women with terrifying consequences. He will be discussing his work and the Russian literature that inspires him with Dr Rachel Polonsky, the author of Molotov’s Magic Lantern: A Journey in Russian History. This event is presented in partnership with the Manchester St Petersburg Friendship Society.