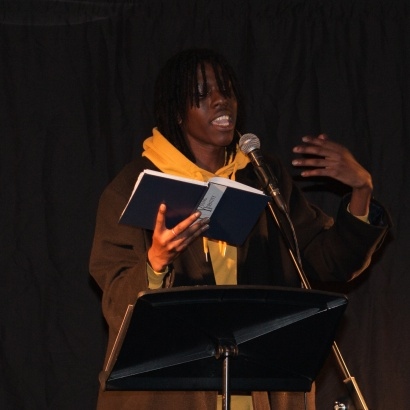 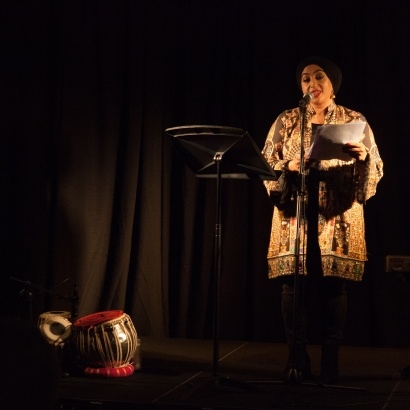 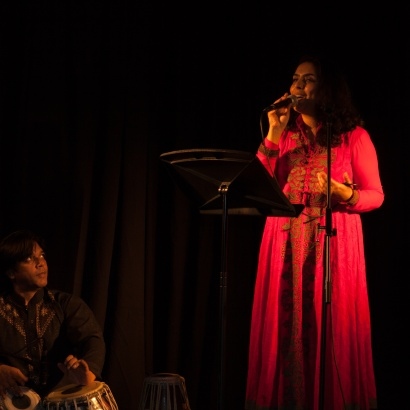 Two of the region's fastest rising poetry stars Hafsah Aneela Bashir and Isaiah Hull took up residency in Longsight in spring/summer 2019 as part of a new project called ‘Rewriting Longsight’. They were commissioned by Manchester Literature Festival and Manchester Libraries' Creative Spaces to produce new poems inspired by their time in Longsight and interactions with local residents in the Longsight community.

The two poems were premiered at a special event, also featuring music by Shabnam Khan, at Longsight Library on 11 October 2019 as part of Manchester Literature Festival.

You can download PDFs of their commissioned poems above and view films of their poems Longsight (Hafsah Aneela Bashir) and 192 (Isaiah Hull) by clicking on the links below.