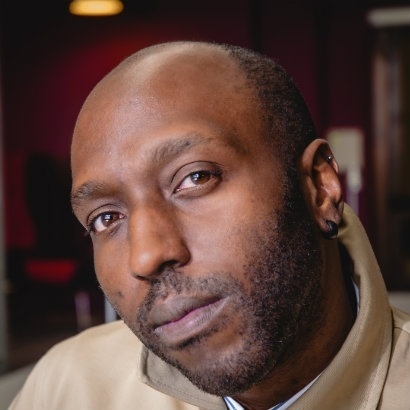 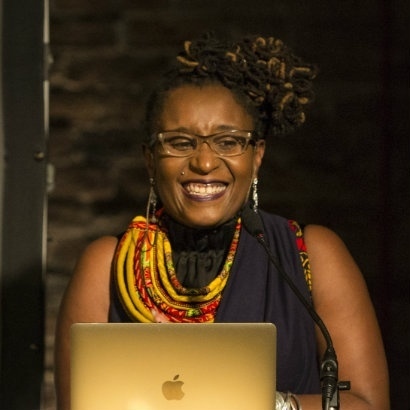 Malika Booker – Difficult of Dawns
Malika Booker was commissioned by Manchester Literature Festival and the Royal Literary Fund to create a new collection of poems responding to a typical issue of the day. She chose four speeches made by prominent politicians in 2016 and 2017 as her subject, and composed a series of ‘couplings’ and poetic interventions*. Malika performed the poems on Sunday 8th October as part of the 2017 Manchester Literature Festival.