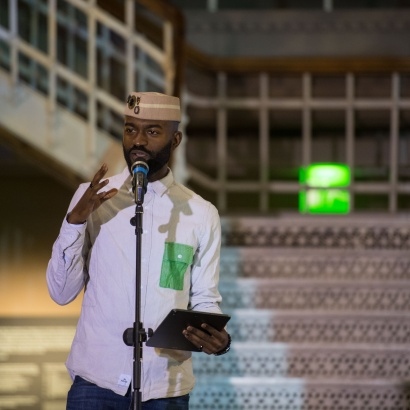 You can download a PDF version of Inua's commission above.