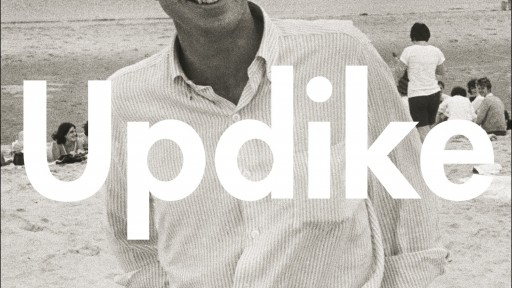 In 60 books and 27 novels, John Updike earned a reputation as one of modern America’s greatest men of letters. In this authoritative new biography, the first following the writer’s death in 2009, Adam Begley shows us the inner life of a man who saw himself as a literary spy in small-town New England, seeking to capture ‘middleness with all its grits, bumps and anonymities.’ Begley explores how the events in Updike’s life shaped him and reveals a deeply complex nature full of contradictions – a gentle soul with a vicious wit; a gregarious charmer who was ruthlessly competitive. Formerly Books Editor for the New York Observer and a Guggenheim Fellow, Begley’s writing regularly appears in major newspapers and journals on both sides of the Atlantic. Critic Janet Malcolm said of the book ‘this is literary biography at its highest level of truth.’ Begley will be in conversation with Ian McGuire.