Free admission but booking is advised 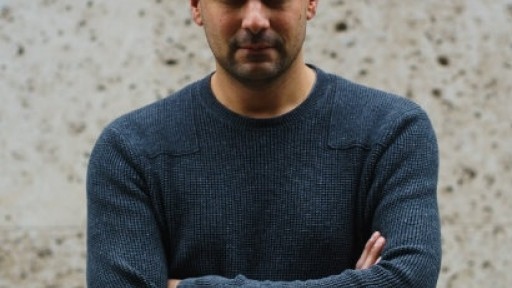 Adam’s first book, CREATION, was shortlisted for the Wellcome Trust Prize and his second, A Brief History of Everyone Who Ever Lived, was critically acclaimed. He presents BBC Radio 4’s weekly programme Inside Science and with Dr. Hannah Fry, the Curious Cases of Rutherford and Fry. He’s also written and presented several award-winning television documentaries including The Cell, The Gene Code, The Beauty of Anatomy and Playing God for the BBC’s long-running science series Horizon.

In his original and entertaining new book, The Book of Humans: 4 Billion Years, 20,000 Genes and the New Story of How We Became Us, Adam explores how many of the things once considered to be exclusively human are not. We are not the only species that communicates, makes tools, utilises fire, or has sex for reasons other than to make new versions of ourselves. Evolution has, however, allowed us to develop our culture to a level of complexity that outstrips any other observed in nature.

Join us to see Adam discuss his work and the latest scientific discoveries with Matthew Cobb, author of Life’s Greatest Secret: The Race to Crack the Genetic Code.

Tickets are free but booking is advised