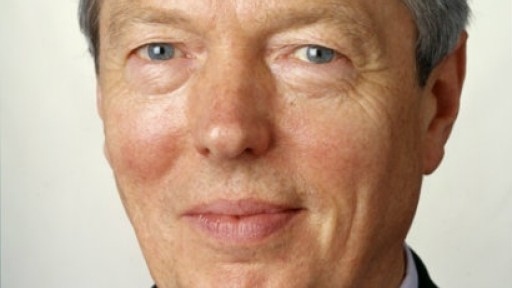 When Tony Blair brought Alan Johnson into Parliament in 1997, it was something of a culture shock; Blair famously said to him, ‘oh, so you really are working class.’ In The Long and Winding Road, the third volume of his much acclaimed memoirs, Alan takes us inside the corridors of power. Learn the truth about how he found his feet in Westminster while staying true to his constituents in Hull West and Hessle, and what the day to day life of an MP is really like.

Alan Johnson served as Home Secretary 2009-10 and filled a variety of cabinet positions in the governments of Blair and Gordon Brown. The first two volumes of his memoirs – This Boy and Please, Mister Postman – were huge critical and popular successes, with the first winning the 2013 RSL Ondaatje and Orwell Prizes, and the second winning the 2014 National Book Award for Autobiography.