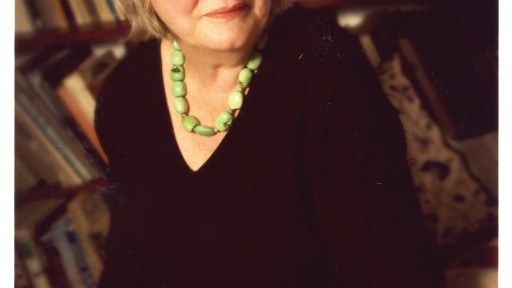 ‘This became my career: asking questions that other people wanted to know the answers to but were too embarrassed to ask.’ One of the nation’s most beloved journalists, Lynn Barber has by her own admission always suffered from a compelling sense of nosiness. In her candid and funny new memoir, A Curious Career, Barber takes us from her early days interrogating foot fetishists at Penthouse through her more eminent later days dissecting the great and good at the Telegraph, Vanity Fair and the Sunday Times. Hear what really happened during her four-day interview with Salvador Dali, as well as her perspective on locking horns with Marianne Faithfull and infuriating Rafael Nadal’s fans. A Curious Career follows her acclaimed first memoir, An Education, which was made into a major film. Don’t miss what is sure to be an illuminating, frank and uproarious conversation between one of Britain’s most ferocious interviewers and Observer journalist and author Rachel Cooke.