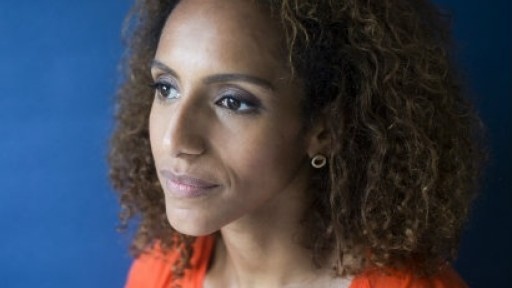 Britain is in the grip of an identity crisis. We believe we’re the nation of abolition, but forget we are of slavery. We are convinced fairness is one of our values, but that immigration is one of our problems. We think we are a colour-blind, post-racial society, but we refuse to discuss it. In her acclaimed and controversial debut book BRIT (ish), broadcaster Afua Hirsch explores this crisis, and the inherent contradictions within it. Through her own upbringing in Wimbledon, her partner’s childhood in Tottenham, and the experiences of many other black and multi-heritage Brits, Afua considers personal identity and the aspects of our lives that shape it.

Afua will be in conversation with Observer columnist, novelist, and editor of The Good Immigrant, Nikesh Shukla.