British Counterculture Then and Now 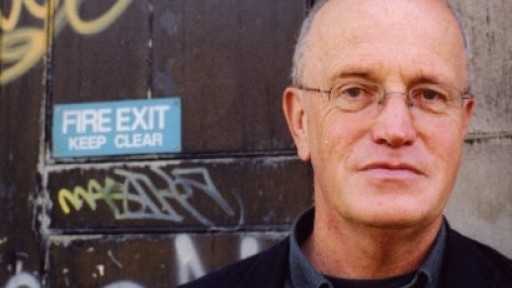 Half a century on from 1966, the seminal year of British counterculture, acclaimed writers Iain Sinclair and Barry Miles reflect on the major events and characters of the period's underground scene; its writers, artists and publications. Inspired by The John Rylands Library’s forthcoming exhibition, Off Beat: Jeff Nuttall and the International Underground, the speakers will discuss the influence of Nuttall's magazine My Own Mag.

Barry Miles has written extensively on the Beat Generation and the sixties counterculture. His books include London Calling: A Countercultural History of London Since 1945. He was the co-founder of Indica Bookshop and Art Gallery (1965) and of the International Times (IT), Europe’s first underground newspaper.

Iain Sinclair has lived in (and written about) Hackney, East London, since 1969. His books include Downriver, American Smoke and London Overground, and he has made award-winning documentaries including Asylum.

Copies of My Own Mag and other underground publications are on display in the exhibition, along with correspondence and manuscripts from other underground luminaries, including William Burroughs and Lawrence Ferlinghetti.