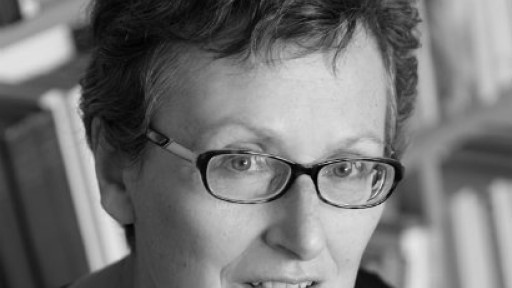 From the first New Poetries anthology in 1994 to this sixth volume, Carcanet has showcased the work of some of the most engaging and inventive new poets writing in English, many of whom have gone on to notable success. Hear from four selected for the latest edition: John Clegg received an Eric Gregory Award in 2013 and his pamphlet Captain Love and the Five Joaquins is published by Emma Press; Joey Connolly edits poetry journal Kaffeeklatsch, received an Eric Gregory Award in 2012 and has a first collection forthcoming from Carcanet; David Troupes has published two collections and his comic strip Buttercup Festival appears in PN Review; Judith Willson’s edition of Selected Poems by Charlotte Smith and an anthology of Victorian women poets are published by Carcanet. Join us for an afternoon of fresh, contemporary verse hosted by Michael Schmidt.