Child of the Divide 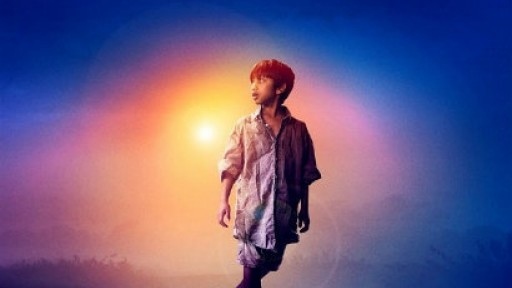 Summer 1947 and 16 million people are on the move between India and the newly-formed Pakistan. A story of family, identity and belonging; marking the 70th anniversary of the partition of India. In the chaos of border crossing, a small boy called Pali suddenly finds himself lost and alone. Taken into a Muslim family, he is given a new name and a new faith – Islam. In his changed world, he learns to find love and forge friendships in the most unexpected of places.

“A wonderful and mature play… with equal appeal to kids and adults, heart and head” – Lyn Gardner, Guardian

“It really was one of the best plays I’ve ever seen… The play taught me how important family is. It also taught me that everyone matters.” – Year 4 pupil, The Priory School, Wimbledon

Suitable for children aged 8 + and their families