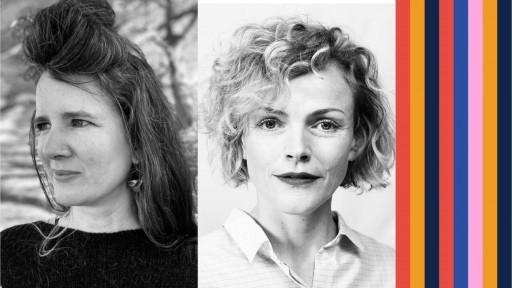 ‘Of course, everybody knows how hard it is to countenance the idea of women-only gatherings, women-only groups. The mere sight of women assembling en masse makes certain people, women as well as men uneasy. Queasy.’ In Alice Albinia’s inventive novel Cwen, Eva Levi, founder of a gynotopia on an archipelago off the east coast of Britain has disappeared, feared dead. The inquest reveals a group of women from all backgrounds and the challenges they faced, while behind them lies Cwen, uniting the earth and female power.

Alice Albinia is the prize-winning author of two other books, Empires of the Indus and Leela's Book. Over the past seven years, she has travelled around the edges of Britain, from Orkney to Anglesey, piecing together ancient, medieval and modern tales of islands ruled by women. Her non-fiction book, The Britannias, will be published in 2023. She will be in conversation with actor, writer and activist Maxine Peake.