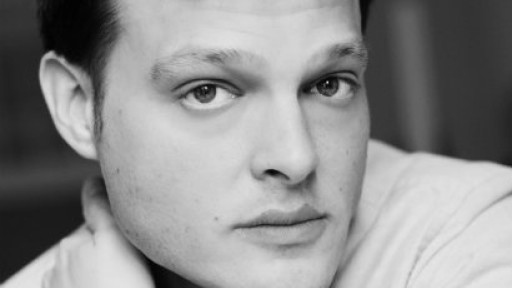 Join us to hear two acclaimed young writers whose work navigates the complicated territories of desire, masculinity, sexuality and the body. Garth Greenwell’s astonishing debut novel, What Belongs to You, follows an American professor in Sofia, entering an intense relationship with a hustler and facing up to his past. New York Times Book Review called it ‘a rich, important debut, an instant classic to be savoured by all lovers of serious fiction because of, not despite, its subject: a gay man’s endeavour to fathom his own heart.’

Poet Andrew McMillan’s debut collection, Physical, is a hymn to the male body – to male friendship and male love – muscular, sometimes shocking but always moving. The book won the Guardian First Book Award and the Fenton Aldeburgh First Collection Award. Michael Symmons Roberts called it ‘a glorious, vivid exploration of the body as the loved and broken ground on which we meet and are transformed.’ The event will be hosted by Adam Lowe.