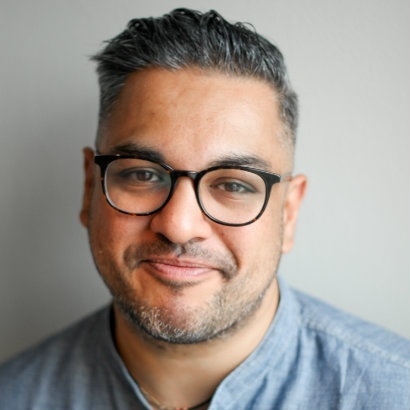 The impact of formative experiences, told through a range of cross-generational voices, unites the new novel from Nikesh Shukla (editor of The Good Immigrant) with the exciting debuts from Sharlene Teo and Guy Gunaratne. Sharlene’s Ponti looks at the relationship between a mother, her daughter, and a friend, connecting past and present through the legacy of the mother’s short-lived film career. Longlisted for the 2018 Man Booker Prize, Guy’s debut, In Our Mad and Furious City, focuses on the residents of a London estate in the aftermath of a soldier’s murder in the street. See these dynamic writers read and discuss their work with host Anita Sethi.