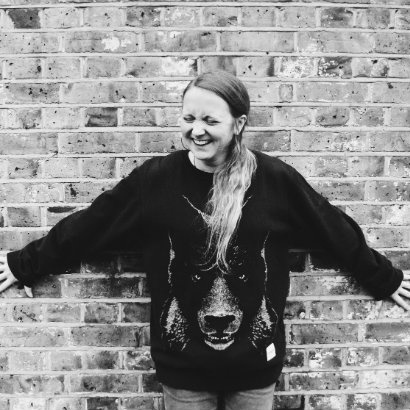 We are delighted to present two stars of the UK performance poetry scene reading exciting new work that shocks, surprises and amuses. Salena Godden is one of Britain’s foremost spoken word artists and poets whose electrifying live performances and radio broadcasts have earned her a devoted following. She is the author of the collection Fishing in the Aftermath: Poems 1994-2014, and the childhood memoir Springfield Road. She will be performing some of her favourite poems alongside new material.

Based on diary entries written during pregnancy and the first three years of her daughter’s life, new book Nobody Told Me sees Hollie McNish turn her frank and funny sensibility to the experience of becoming a mother in a collection of poems crackling with dialogue and razor-sharp observations. A former UK Slam champion whose YouTube videos have been viewed more than 3 million times, McNish has recorded the poetry albums Touch, Push Kick and Versus, and published the collection Papers. Benjamin Zephaniah said of her work, “I can’t take my ears off her.”