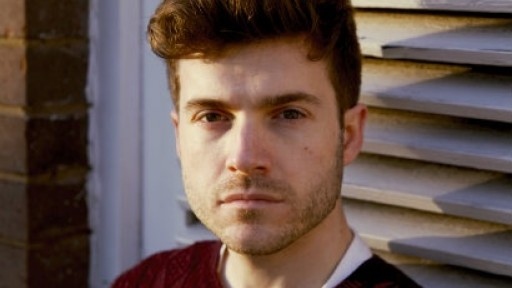 A pair of gifted young writers discuss their ambitious novels exploring the nature of community and creativity. Benjamin Wood’s new novel, The Ecliptic, is a literary mystery following a celebrated painter who arrives at an artists’ colony off Istanbul and finds herself drawn into the orbit of a young man walking the border between creative genius and madness. His first novel, The Bellwether Revivals, won the Commonwealth Book Prize and the Prix du Roman Fnac.

Louise Stern grew up in Fremont, California, the fourth generation born deaf in her family. She has written for radio and theatre and Tracy Chevalier described her short story collection Chattering as ‘Exactly what I want of fiction’. Set in an insular Mayan community in rural Mexico, her debut novel Ismael and His Sisters is a wondrous tale of love, family, identity, language and what happens when daily rhythms are disrupted. Beautifully paced, it’s brimming with rich language and vivid imagery. The event will be hosted by MLF’s Kate Feld.

This event will be BSL interpreted by Oliver Pouliot.