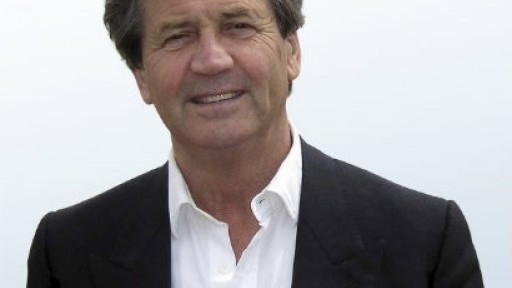 Melvyn Bragg is an award-winning writer and broadcaster. His novels include the Booker-longlisted A Son of War, Crossing The Lines, Without a City Wall (winner of the John Llewellyn Rhys Prize), and The Hired Man. He presents In Our Time on BBC Radio 4 and The South Bank Show on Sky, and has written several books of nonfiction.

Now is the Time, his much anticipated new historical novel about the Peasants’ Revolt of 1381, is a masterful blend of fact and invention that is sure to be appreciated by readers of engaging literary histories such as Hilary Mantel’s Wolf Hall. The fast-paced, compelling narrative follows the key players of the revolt, as the commoners march to the city of London to demand an end to the King’s crippling taxes.