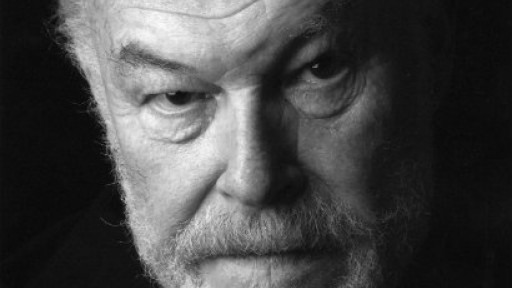 Timothy West, star of numerous acclaimed productions on stage and screen, reads poetry from Russia to complement songs by some of the Motherland’s most celebrated composers. Perhaps best known for his roles in The Thirty-Nine Steps and Cry Freedom, Timothy has also appeared extensively in theatre with the RSC, at Edinburgh Festival and internationally.

Works by Tchaikovsky, Rimsky-Korsakov, Rachmaninov and Prokofiev, as well as Shostakovich and his close friend Benjamin Britten, are performed by RNCM Songsters, an ensemble of emerging vocal performers coached by mezzo-soprano Alice Coote.