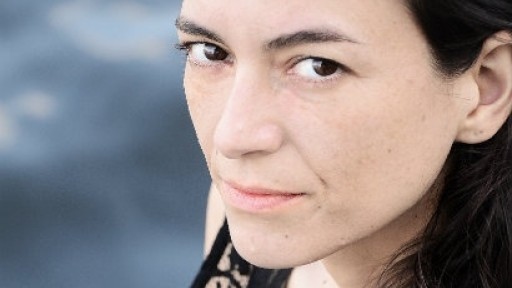 In Samanta Schweblin’s hallucinatory and unsettling Fever Dream, a fractured narrative unfolds across times and bodies. A woman lies dying in a Spanish hospital clinic. A boy sits beside her. During their attenuated conversation an air of psychological menace slowly gathers force. The New Yorker said: ‘The genius of Fever Dream is less in what it says than in how Schweblin says it, with a design so enigmatic and so disciplined that the book feels as if it belongs to a new literary genre altogether.’

Fever Dream was shortlisted for the 2017 Man Booker International Prize, and Granta recently championed Samanta as one of the best young Spanish-language writers under 35. Originally from Buenos Aires, Samanta’s three short story collections have won numerous awards and been translated into 20 languages. This event is supported by Instituto Cervantes, and will be hosted by Mariana Casale O’Ryan.