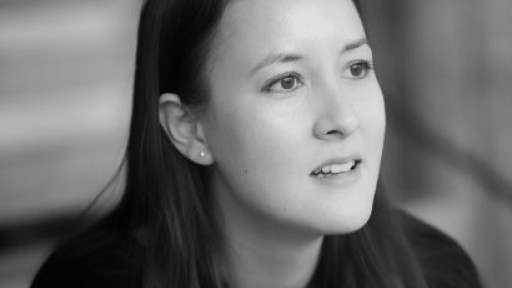 At this event, poet Sarah Howe presents selections from her acclaimed debut collection, which explores the duality of her Anglo-Chinese heritage and sees the poet travel back to Hong Kong in search of her roots. Written with a deft and exhilarating command of language, the poems in Loop of Jade build into a profound meditation on hybridity, intermarriage and love, migration and inheritance.

Loop of Jade won the 2015 TS Eliot Prize: the first ever debut collection to be awarded one of British poetry’s most prestigious prizes. AS Byatt called it ‘one of the very best books of poems I have read for a long time — complicated and moving and very accomplished.’ Sarah’s pamphlet, A Certain Chinese Encyclopaedia, was published in 2009, and she received an Eric Gregory Award in 2010. She will be introduced by fellow poet John McAuliffe.