This event is sponsored by Weightmans (weightmans.com) 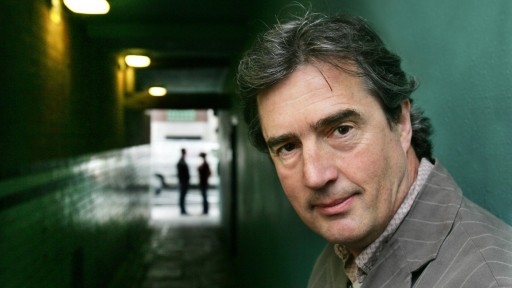 Anyone curious about the current state of the Irish novel should not miss this rare opportunity to see two of the country’s most accomplished masters of the form in conversation. Three times shortlisted for the Booker Prize, Colm Tóibín is the author of seven novels. He returns to The Centre for New Writing to launch Nora Webster, a major new work which revisits the main character of his bestselling novel Brooklyn. Sebastian Barry’s five novels have won numerous awards including the James Tait Black Memorial Prize and Costa Book of the Year. His new novel The Temporary Gentleman also returns to an existing family of stories, populated by characters from his dazzling, lyrical 2008 novel The Secret Scripture. Barry’s powerful readings have been compared to ‘revivalist meetings’ by the Guardian.