In Conversation with Jenni Murray. This event is sponsored by Weightmans (weightmans.com) 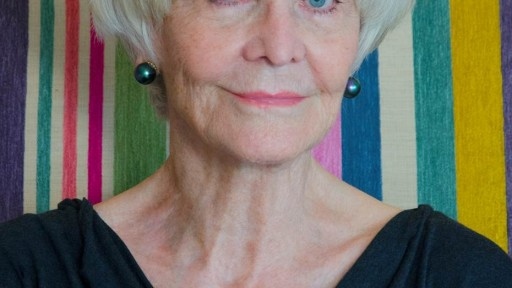 One of England’s best loved actors, Sheila Hancock has enjoyed a long and successful career on stage and screen. In recent years, she’s also become a best-selling author with a number of acclaimed memoirs including Ramblings of an Actress, The Two of Us and Just Me. This autumn, she publishes her debut novel, Miss Carter’s War. A powerful, panoramic portrait of post-war Britain, it chronicles the extraordinary life and times of one woman on a mission to fight social injustice, prevent war and educate her girls. Written in Hancock’s trademark style, it transports the reader from the CND marches of the 1950s and Swinging Sixties to the AIDS epidemic of the 80s and the war in Iraq. Come hear Sheila discuss her novel and the issues that inspired it with broadcaster Jenni Murray.