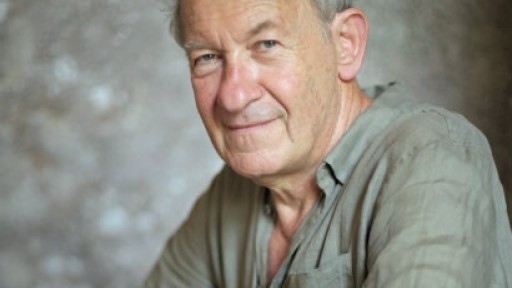 Internationally revered historian and broadcaster Simon Schama discusses the second volume of his passionate and epic history of the Jewish people – a long running story about the search for a home with contemporary resonance for us all. Belonging spans centuries and continents, from the Jews’ expulsion from Spain in 1492, navigating miracles, massacres, wanderings and discrimination, to a period of seeming harmony and tolerance at the brink of the twentieth century. Including stories of rabbis and philosophers, a general in Ming China and a boxer in Georgian England, the action unfolds across the globe, from the kitchens of Istanbul to the mining camps of California.

Simon is Professor of Art History and History at Columbia University. His award-winning books include Citizens, Landscape and Memory, A History of Britain and The Story of the Jews: Finding the Words (1000 BCE – 1492). He has also written and presented over 40 films for BBC Two on subjects as diverse as American politics to John Donne. Simon will be in conversation with MLF Patron and critic Erica Wagner.