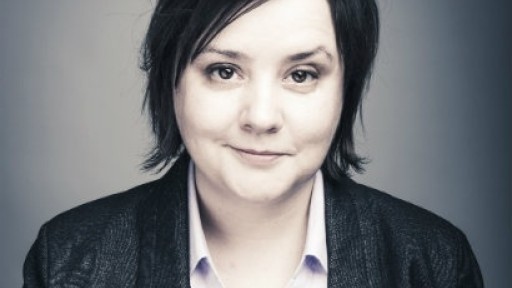 Susan Calman has had depression and she’s not alone in that. Despite being one of the funniest women in the UK (OK, the world) she’s had her own black dog, the Crab of Hate, whispering in her ear her whole life. So she wrote a book about it. Join us as the popular comedian and broadcaster talks about her funny, moving and honest new memoir, Cheer Up, Love: Adventures in Depression with the Crab of Hate.

A regular on BBC radio and television shows like QI and Have I Got News For You, Susan’s first national tour was a sell-out, and her new show The Calman Before the Storm debuts at the 2016 Edinburgh Fringe. Sarah Millican said, ‘Susan Calman never fails to make me hoot with laughter.’ Susan will be in conversation with host and fellow Fringe performer Viv Groskop.