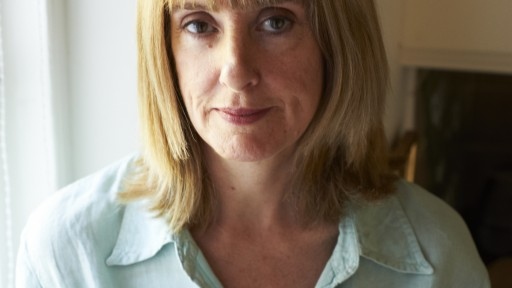 The past may be a foreign country, but it’s one we can visit through the transformative journey of the historical novel. Here two masters of the form address the intricacies of recreating past events. Suzannah Dunn’s tautly plotted new novel, The May Bride, reveals a previously unexplored dimension to Jane Seymour, the most beloved of Henry VIII’s wives. The author of four bestselling historical novels, The Daily Telegraph called Dunn ‘a lyricist of ordinary life and ordinary people transfigured by extreme emotions.’ Maria McCann’s latest novel Ace, King, Knave is a rich novel of power, sex and chance in 1760s London, a city whose genteel civility belies the violence bubbling underneath – and where two women are about to discover the secrets lurking within their own lives. McCann's first novel, As Meat Loves Salt, was described as 'riveting’ by Lionel Shriver, and she followed it in 2009 with the well-received The Wilding. Join us for an evening of conversation and readings hosted by Festival chair Jerome de Groot.