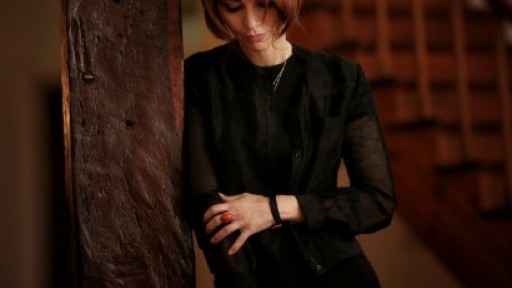 We are thrilled that Elif Shafak will be delivering the 6th Gaeia Manchester Sermon, reflecting on ethical issues of the day. Born in Turkey and now based in London and Istanbul, Elif is a writer of fierce originality and relentlessly curious intellect who blends the storytelling traditions of East and West in her work. Writing in both English and Turkish, Elif has published 13 prize-winning books including The Bastard of Istanbul, The Forty Rules of Love, Honour and the memoir Black Milk. Her journalism and commentary has appeared in The Guardian, The New York Times and la Repubblica.

She is an internationally-renowned TEDGlobal speaker and her talk The Politics of Fiction has been viewed more than one million times. Her sermon will be followed by a conversation hosted by Mariana Casale O’Ryan. This event is sponsored by Gaeia, ethical financial advisers based in Manchester. It is presented in partnership with Guardian Live.